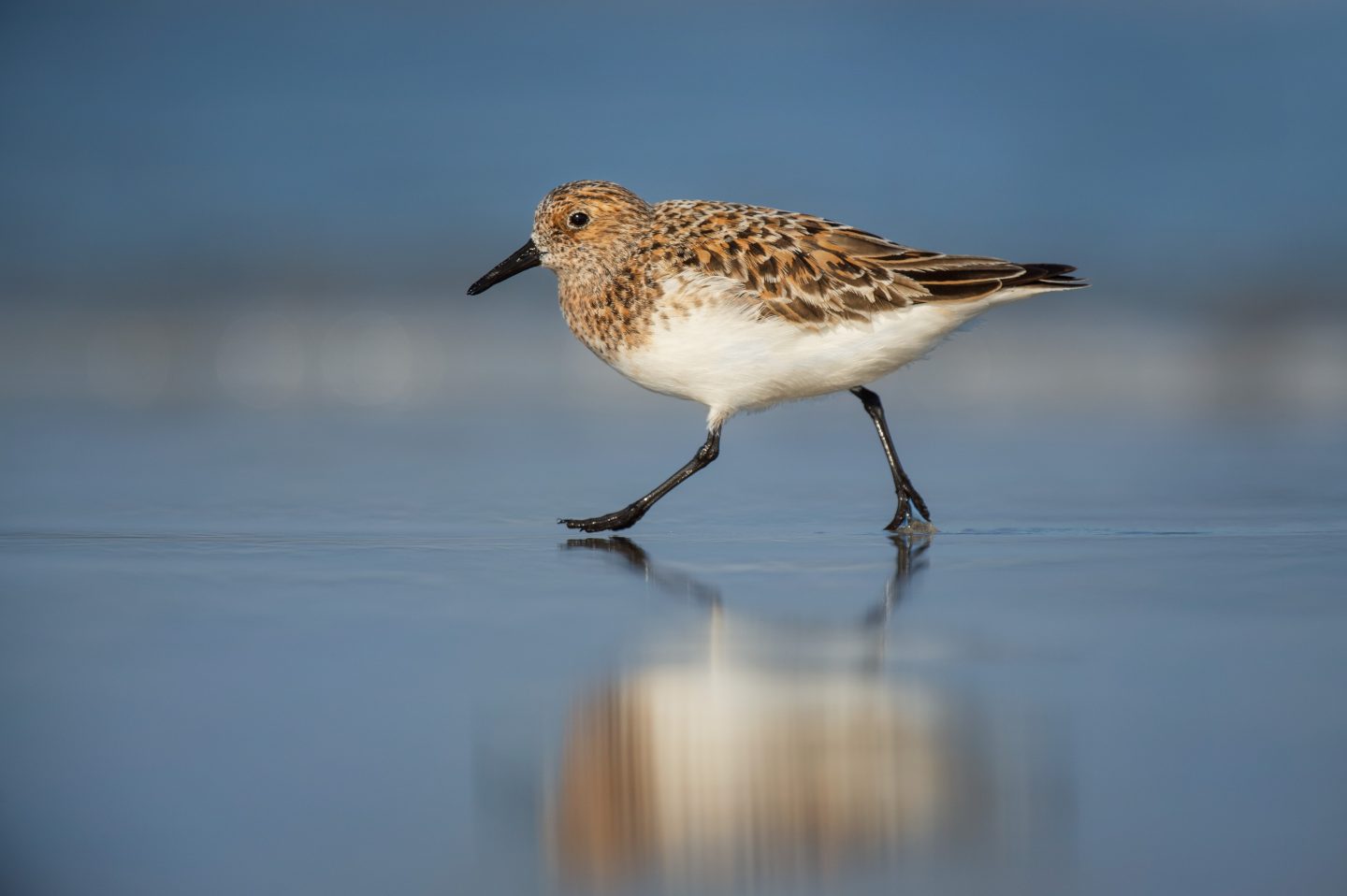 Birds are pretty amazing, but there are few feats more impressive than flying distances of up to 20,000km like the Arctic tern, or embarking on non-stop flights of over 8,000km like the Alaska-nesting Pacific golden-plovers. During fall and spring migrations, many marine ecosystems along BC’s coastal regions become rife with bird activity, with most birds having travelled along an important route known as the Pacific Flyway to get to and from their breeding, refuelling, and wintering habitats.

What is the Pacific Flyway?

The Pacific Flyway is a north-south migratory bird route spanning from Alaska all the way to Patagonia in southern South America. It is one of four major migratory flyways of North America. Millions of migratory birds travel this route twice a year, usually in spring and fall. Some will travel nearly the entire length of the route, while other birds will stop and start partway.

Depending on the bird, stops are made at important locations along their journey to nest or refuel. Snow geese and Western sandpipers are a couple of examples of these stopovers, refuelling at areas like the Fraser River Delta before taking off again.

Why the long trip?

Birds move from one habitat to another following the seasons and food supplies, trying their best to avoid adverse conditions. Most birds travel roughly the same route every year, at almost the same time, making it easier for birders to anticipate their arrival. Of course, not all birds follow the Pacific Flyway strictly and differences in travel patterns exist even among the same species.

Where to see birds during their migration?

The Richmond Delta Bird Trail hosts many migratory visitors along the Fraser River Delta, an important wintering spot for many waterfowl, shorebirds, and birds of prey. The George C. Reifel Migratory Bird Sanctuary on Westham Island and Boundary Bay Regional Park offer great opportunities to catch migratory visitors. Some stay for longer periods of time, like Dunlin, which arrive in the fall and stay until spring. Others make much briefer stopovers, like Lincoln’s Sparrows, which are mostly only seen on their way through in spring and fall migrations.

On the Central Vancouver Island Bird Trail, spring migration means the arrival of the Brant goose to Parksville-Qualicum Beach. These waterfowl only stick around for a couple of months before they are off to their northern breeding grounds. You will also likely see rufous hummingbirds, turkey vultures, and several types of warblers, swallows, and flycatchers.

The Fraser Valley Bird Trail hosts the gorgeous cedar waxwings, as well as an abundance of swallows, warblers, American goldfinches, and ospreys. The many natural areas along the Fraser River are also a favourite of colourful Western tanagers and green herons.

Overall, thanks to BC’s perfect spot along the busy Pacific Flyway, you’ll never find yourself far from a bustling birding location!

For a more in-depth look at the Pacific Flyway and its importance to birds, check out the Pacific Flyway: Waterbird Migration from the Arctic to Tierra del Fuego by Audrey DeLella Benedict, Geoffrey A. Hammerson, and Robert W. Butler. 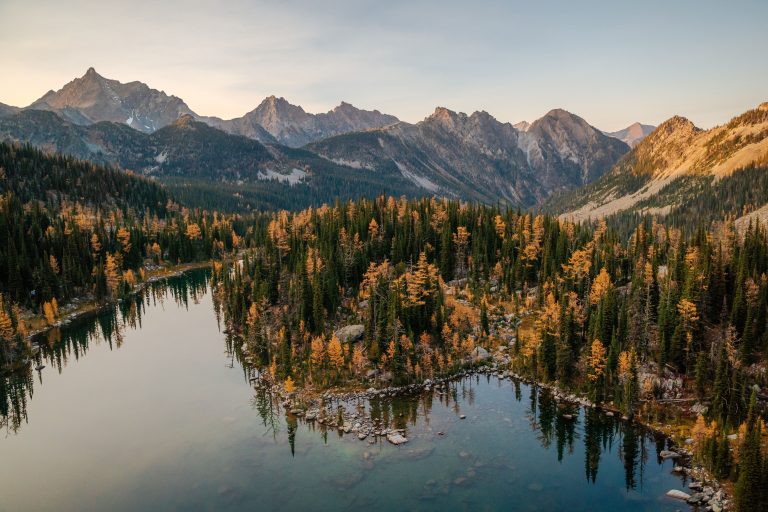 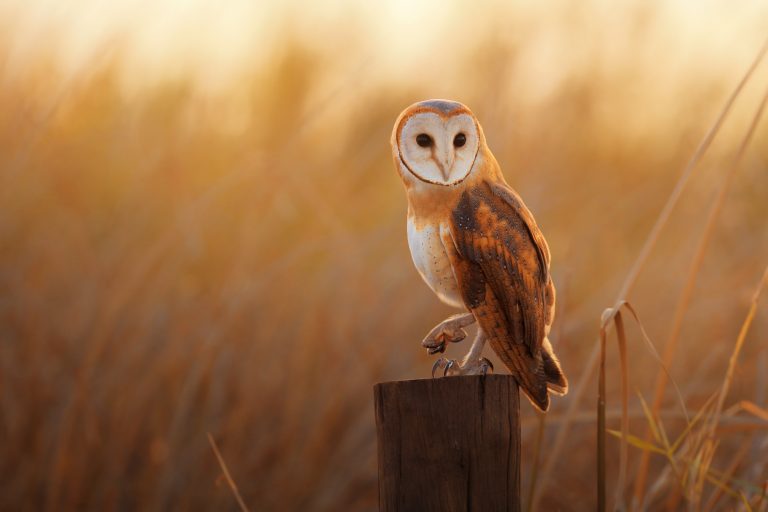 The new year is a perfect time to try out…