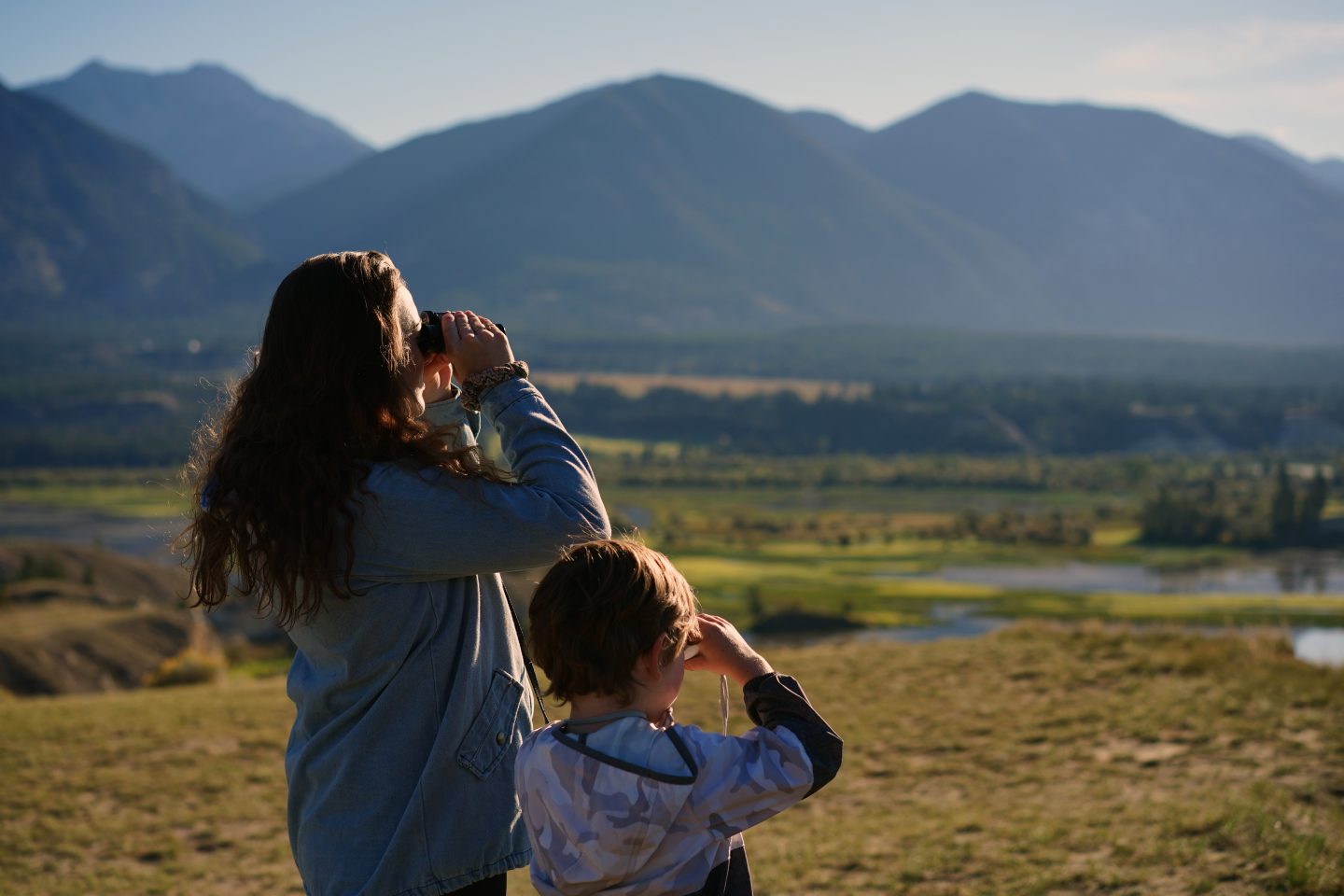 If you require assistance writing a story, would like to speak with a BC Bird Trail expert, or for any other media related inquiries, please contact Sonya Wang at sonya@kicommunications.ca

Please note: this contact information is for media inquiries only. Please refer to our About The Project page for inquiries relating to any other aspect of the BC Bird Trail.

Stories from The BC Bird Trail: the 14-minute documentary short

In the summer and fall of 2021 the BC Bird Trail collaborated with renowned birder Dick Cannings and regional Bird Trail partners to highlight real stories of local birding, community, and conservation in BC. The result is this first instalment of the ongoing series, Stories from The BC Bird Trail.

Just outside of Parksville Qualicum Beach is the small community of Errington, BC – the home of the North Island Wildlife Recovery Association. In this Story from the BC Bird Trail, Animal Care Supervisor Derek Downes tells the story of NIWRA, and the important work they’re doing to rehabilitate the young bald eagles impacted by recent summer heat waves across Vancouver Island.

Community Bird Walks in Surrey, BC

In our second Story from the BC Bird Trail feature, viewers are introduced to Kris Cu, a Conservation Engagement & Outreach Worker at Birds Canada. Kris leads a Filipino bird walk through Blackie Spit in Surrey, British Columbia and speaks to how community birding events help increase diversity and representation in the birding community.

Our first Story from the BC Bird Trail feature took us to the Iona Island Bird Observatory in Richmond, British Columbia where biologist Quinn McCallum explained the importance of the bird banding project run by the team at WildResearch, and the insights it provides to the habits of migratory birds throughout BC’s lower mainland.

Home to one of the largest over-wintering population of bald eagles, the Fraser Valley hosts hundreds, even thousands of eagles each fall as the magnificent raptors gather along the river’s edge to feast on the spawned-out salmon carcasses. Set in Harrison Mills, just 30-minutes east of Mission, the Fraser Valley Bald Eagle Festival has taken place each November for the past 25-years with activities that include educational displays, guided and self-guided tours and much more.

Birding With Me: A Bird Walk Series for Diverse Communities

The BC Bird Trail is excited to support Birding With Me, a series of free, guided bird walks that celebrate diversity in bird and human communities. Inspired by the National Audubon Society’s Let’s Go Birding Together series, Birding With Me walks welcome in members of different communities led by experts of shared identity to explore birding together and meet new people.⁠ Birding with Me is a part of the Vancouver Bird Celebration and organized collaboratively by the Stanley Park Ecology Society, Canadian Wildlife Service, Birds Canada, and the BC Bird Trail.⁠

For birders looking for somewhere to quench their thirst, the BC Bird Trail has you covered with a carefully curated list of restaurants, café and pubs: The Milltown Bar & Grill, facing Richmond’s north coast, giving birders an uninterrupted view of the Fraser River and Iona Beach Regional Park. Meanwhile, The Black Goose Inn in Parksville has plenty of outdoor seating and views of the ocean, serving up a wide variety of beer on tap and the best British home cooked meal on the island.

Bird watching increases amid Coronavirus as people head back outdoors

As the world turned upside down, interest in bird watching soared as people began to notice a fascinating world just outside their windows. Downloads of the National Audubon Society’s Bird Guide App doubled in March and April 2021 over the same period in 2020, with unique visits to its website up by a half-million. The Cornell Lab of Ornithology also saw downloads of Merlin, its free bird-identification app, jump 102% over the same time in the year previous.

Founded in 1985, the North Island Wildlife Recovery Association (NIWRA) is a non-profit, world-class rehabilitation and educational facility situated on eight acres of immaculately manicured grounds. NIWRA cares for animals with all types of needs, including birds with broken wings, orphaned black bears, electrocuted eagles and much more. The centre is also home to over 40 permanent resident birds who were injured in such a way that they wouldn’t survive in the wild. These include King Arthur, an uncommonly sighted Golden Eagle who was shot in the wing joint and Nugget, a Steller Jay who was illegally raised as a pet and eventually handed to the centre in deplorable conditions.

Rare bird alert: September is a great time of the year for passionate birders to spot rare birds

It’s not at all unusual for passionate birders to travel long distances to spot a rare bird. And for those people, September is their month. With the kick-off of the migratory season, birds can sometimes be pushed off course landing themselves in unknown territory. The BC Rare Bird Alert serves to provide current information on rare and noteworthy bird sightings in the province. Like on September 9, 2020 when a juvenile Curlew Sandpiper was sighted in Parksville, making it the fifteenth recorded sighting of the bird in BC thus far. The medium-sized wader with a long, slightly downcurved bill normally breeds in the Russian tundra and winters in Africa, Australia, and South and Southeast Asia.

Thousands of birds make their way north in April and May with the annual spring migration, heading for northern latitudes where they nest and rear young in the long daylight hours. Dense flocks of sandpipers and other shorebirds make extremely long journeys, traveling from as far away as Peru, and Ecuador on their way to Alaskan nesting grounds. A key hot spot to view the Western Sandpiper is Brunswick Point in the Fraser River estuary.

Arrival of the Snow Geese

For tens of thousands of years, snow geese have migrated through and spent the winter on the marshlands of the islands that eventually became Richmond. Once Richmond was settled, the geese continued their annual cycle, foraging on farmer’s fields and outside the dykes, using their stout bills to dig for the rhizomes (starchy, underground stems) of marsh plants. Snow geese start arriving on the Fraser Delta late September and by November, tens of thousands are feeding on the delta offering an incredible opportunity for birders, naturalists and photographers alike.