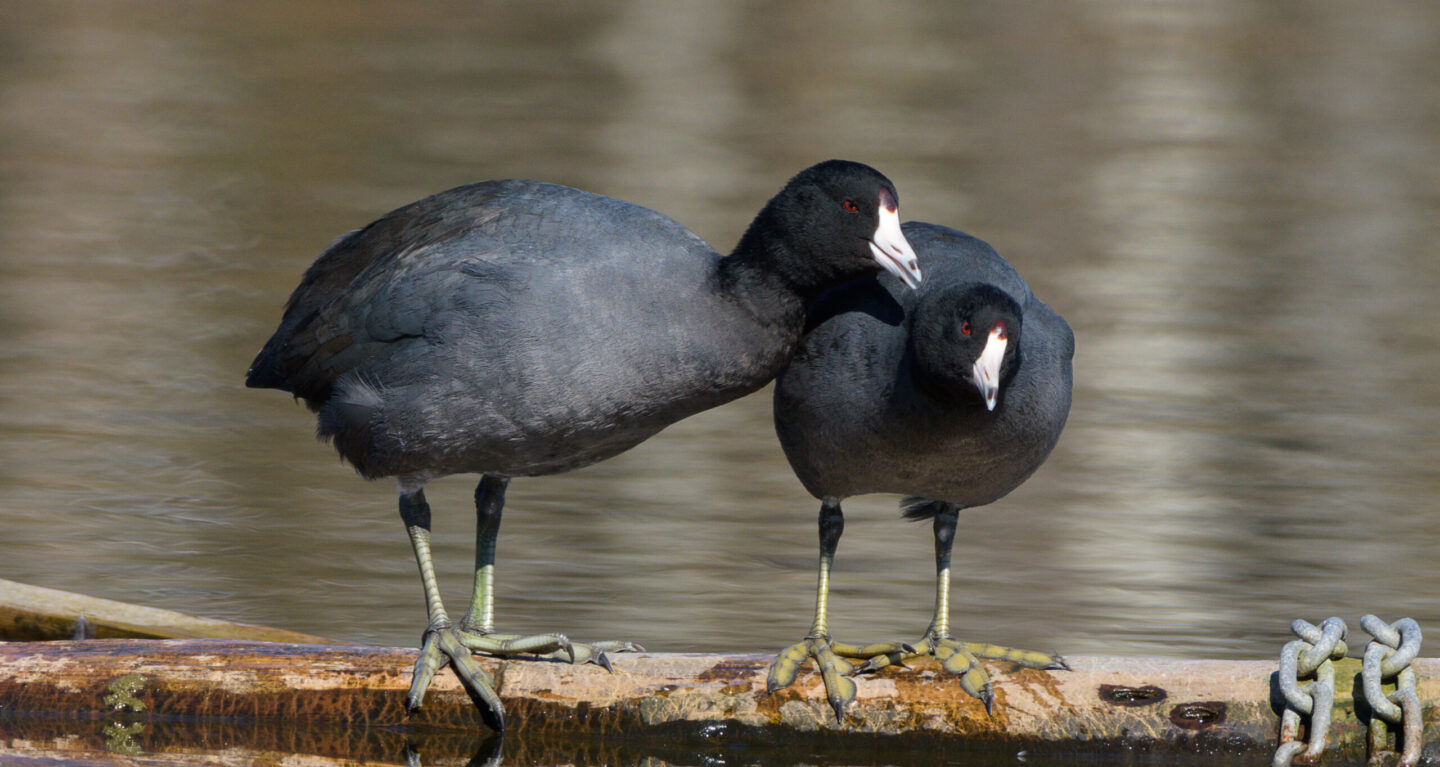 While Valentine’s Day is known as a day to show appreciation and affection to your loved ones, and for some, a day to try and impress possible new beaus, how does mating and courtship work in the bird world? Let’s take a look at the many ways birds express themselves while looking for mates and what key features certain birds consider before they choose.

Like humans, there are birds who mate for life (such as albatrosses and bald eagles), meaning they stick with the same partner for each breeding season until one of them passes away. Of course, there are also many birds who find new partners each breeding season. Typically, it is the male birds who have to make most of the effort to impress a possible mate, but there are some species where females take on that role.

In the bird world, males are generally far more colourful than females. For some species, differences in plumage may be subtle or nonexistent (many raptors have no plumage differences). Most ducks are distinctly different between sexes. Female ducks can look similar between species at a first glance, but the males of each species usually look quite different. Goldeneyes and mergansers are good, easy-to-find birds to examine the big differences in plumage and colours between males and females. Belted Kingfishers also have a notable difference, but it’s the females that have the colourful difference; a rust-coloured band across their chest.

Let’s dive into some bird common mating and courtship behaviours.

Displays often involve variation on colouring and, in some cases, a bit of a performance or dance. Sometimes displays are as simple as fanning feathers to show off a bit of colour, while other birds, like peacocks with their famous tail feather fan, take their displays to whole new levels. There are also other displays that some bird species take note of, like puffing chests, skin sacs, or raising crests (feathers on top of their head). Dancing or hopping in specific ways can also be part of the courtship process.

What better way to attract a mate than singing from the treetops for hours on end? Many birds have specific, intricate mating songs used to gain the interest of their counterparts. For some species, it’s the males who sing, while for others, both potential mates sing in a romantic duet. Spring in BC is a great time to head outside because you can hear a cacophony of mating birdsong. In the early morning, you’ll be welcomed with the “dawn chorus”, a symphony of songbirds such as Warblers.

Some birds look for a mate who can provide for them and their future offspring. In this type of courtship, males will often provide food to females as a sign of their ability to help raise young.

Another way birds show off their chops is by building nests or intricate structures to impress others. Some birds even decorate their nests with pebbles or leaves, while others make a sturdy home to stake a claim on specific strategic territory before a potential mate arrives.

Grooming, or feather preening, is a way to test compatibility in the bird world. It helps each potential mate remain calm and avoid the instinct of flight or fight when sharing such a close space.

There are so many interesting bird behaviours to observe during breeding seasons, but here are a few BC birds to keep your eyes out for.

Mallards are common in most park ponds and their displays offer multi-part actions, with males flipping water with their bills, dipping their bodies, and then raising their bodies out of the water. A female will repeatedly lower her head in reciprocation.

Anna’s Hummingbirds‘ mating antics are impressive. Males will display by flying up to 40m in the air, then dramatically darting down in a large swoop, creating a short high-pitched noise made by air whipping through their tail feathers, often repeating several times in hopes females are nearby watching.

Bald Eagles are known to perform dramatic displays during courtship (and territorial disputes) as two birds lock talons in the sky and cartwheel through the air.

Hooded Merganser males have a mating display in which they dip their heads back and forth, accompanied by a unique sound.

If you use eBird while birding, you can record notes on specific behaviours seen while out. This helps us understand breeding regions for species. For example, seeing a nest with young (breeding code NY), or an adult feeding young (FY), indicates confirmed breeding evidence. Witnessing a courtship feeding or display (C), or a bird building a nest (B), denote probable breeding activity. Click here to learn more about breeding behaviour codes from eBird.

If you want to get more familiar with BC bird mating and courtship habits, check out The British Columbia Breeding Bird Atlas. This project provides a constantly updated encyclopedia of breeding bird activity in the province. You can also check out our own Birds page for common BC birds and where to find them on the BC Bird Trail. 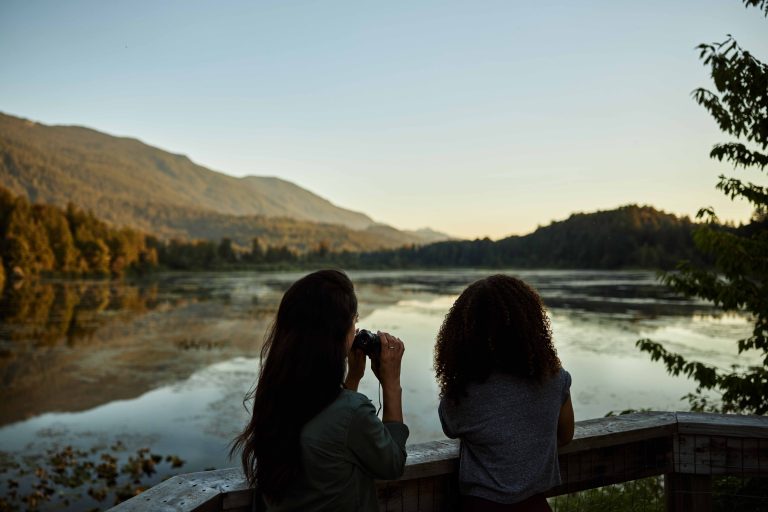 Many of us are excited to get outside and enjoy… 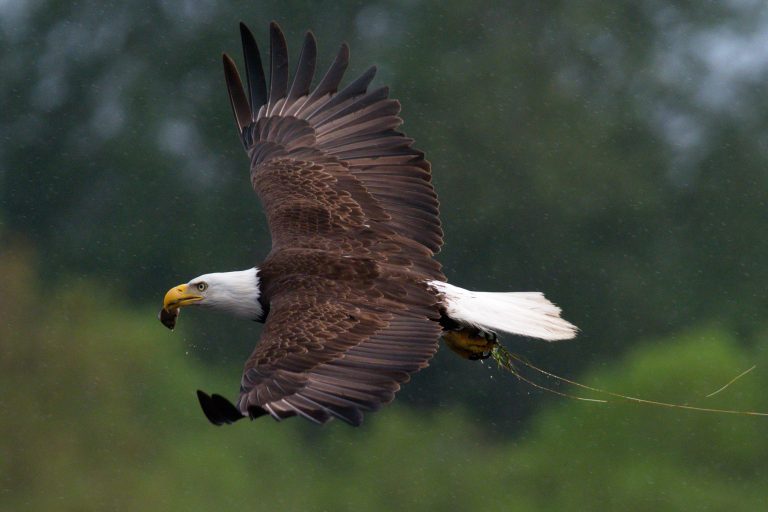 Get ready to celebrate all things avian! Vancouver Bird Celebration… 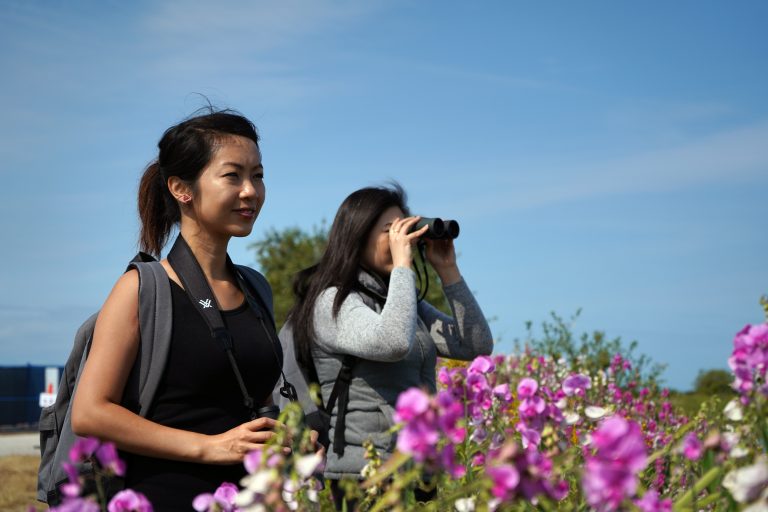 There has never been a better time to try out…