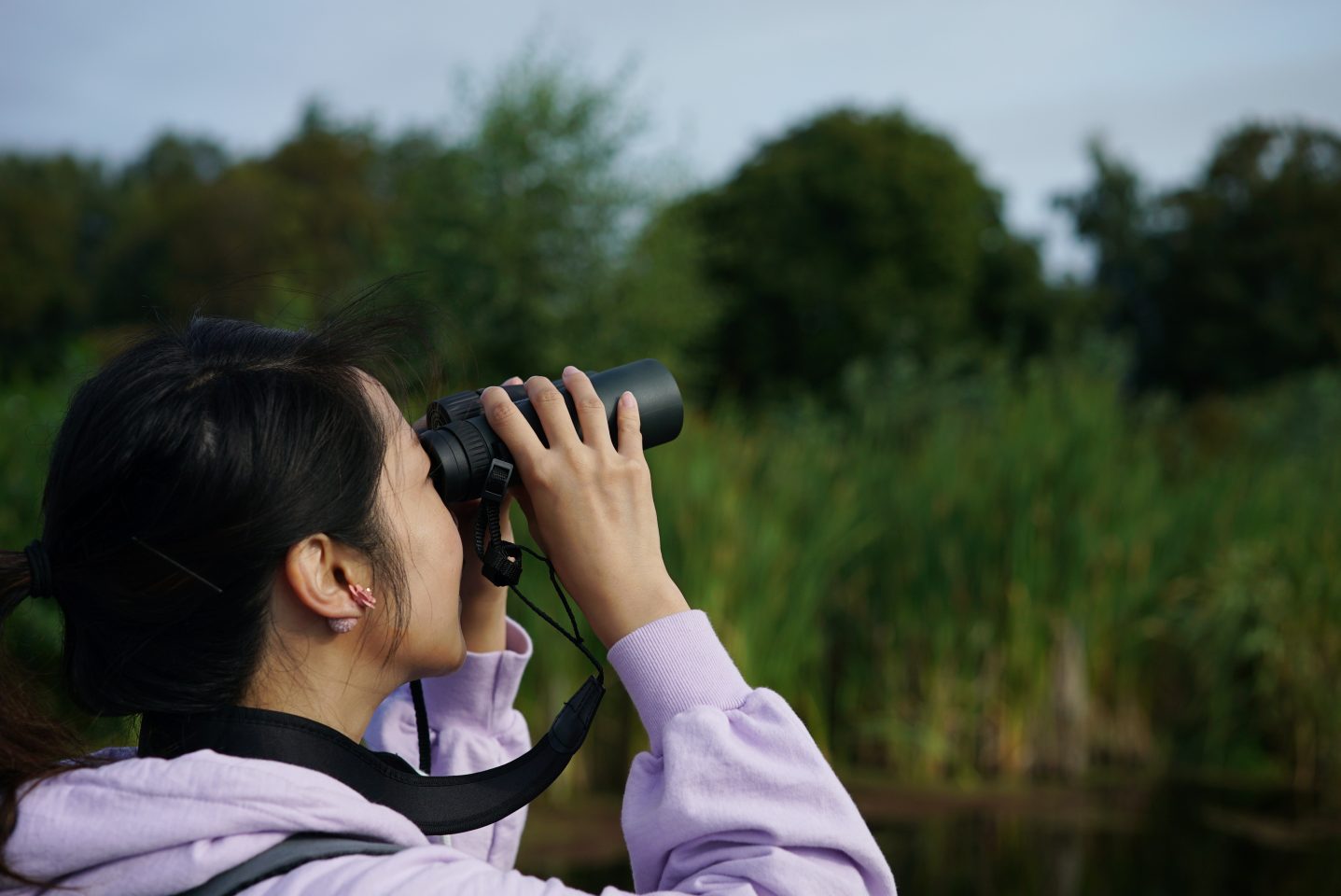 Before you get started on your rare bird adventures, please read our Birding 101: Responsible Birding post to learn about birding best practices that respect birds and their habitats.

For many avid birders and twitchers, adding a rare bird to their life list (a cumulative record of the bird species an individual birder successfully identified) is a thrilling part of birding.

British Columbia, being a mild climate most of the year, is a great spot for many migratory birds to rest, as we see from all the visitors using the Pacific Flyway. But rare birds who usually inhabit Asia or Europe also end up in BC from time to time. Sometimes, birds who were pushed off their migration course by poor weather conditions need to make emergency landings in BC. Other times, out-of-country birds experience reverse migration, a rare phenomenon that causes disorientation in birds and leads them in the opposite direction of their typical species migration patterns. No matter the reason, a rare bird can make a large ripple in the birding community.

Well, what makes a bird ‘rare’?

A bird is deemed rare if it doesn’t breed in the province and is a vagrant, meaning it has travelled past the known limits of its species’ natural range. The only rule in considering a bird as rare is that it must be a wild bird (aka not domestic or an escapee) and arrived unassisted by humans. Accidental ship-assisted, when a bird lands on a far-offshore ship that carries it to a new area, is a common way for birds to end up outside their range and is accepted as countable for those keeping a list. Birds that are caged from other countries and released into the wild do not count.

Show me the birds!

Now that you know a bit more about rare birds, here are a couple of prolific rare birds that have recently been spotted in British Columbia and were featured on the BC Rare Bird Alert Blog:

A Red-backed Shrike was seen in Powell River in October of this year. This was the first record for Canada (meaning it was the first time it was ever seen in Canada!) and a second record for North America. Its normal breeding range stretches from western Europe to central Russia. It usually winters in the eastern areas of tropical and southern Africa.

Another notable bird was BC’s second Fieldfare sighting in 2018 in Salmon Arm. Since the Fieldfare primarily inhabits Europe and North Africa depending on its migrations, it was a rare sight for BC birders, with many Americans coming up for a chance to see it as well.

In June 2020, there was an exciting sighting of a Gray-tailed Tattler in Kitimat, whose native habitat is Asia and Australia. It was a first not only for BC but all of Canada.

Stay Informed on Rare Birds in BC

The announcement of any rare bird being spotted in BC can bring in avid birders from all over Canada, and even from parts of the United States. Birds considered a provincial first are especially exciting for BC birders, with Canada first records holding even more excitement.

If you want to level up your birding experiences and get in on the rare bird fun, keep track of rare birds through the BC Rare Bird Alert Blog, a great resource for sightings, updated in a timely manner after tips from fellow birders. You can also browse by region if you are unable to travel to see a rare bird.

If you think you’ve spotted a rare or unfamiliar bird during your outings, be sure to let the BC Rare Bird Alert Blog know! Contact details are available at the top of each regional page.

Thanks to the BC Rare Bird Alert Blog and Melissa Hafting for helping with some of the photos and content for this piece! 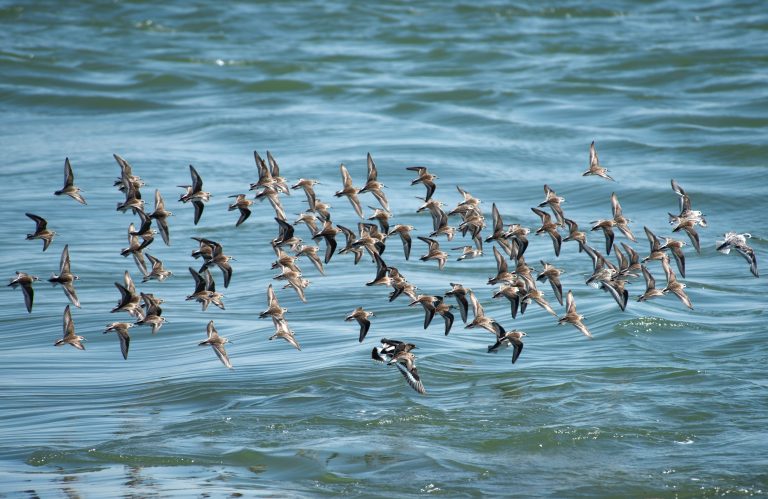 Twitcher? Pelagic? Sp.? What do these all mean in the… 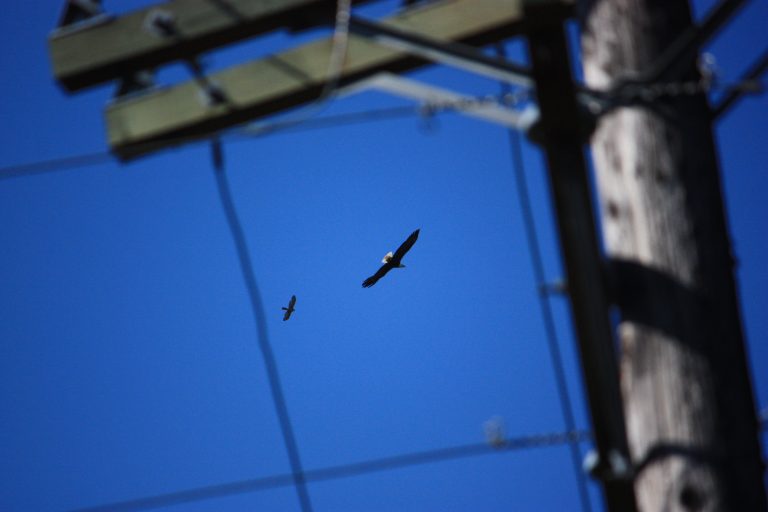