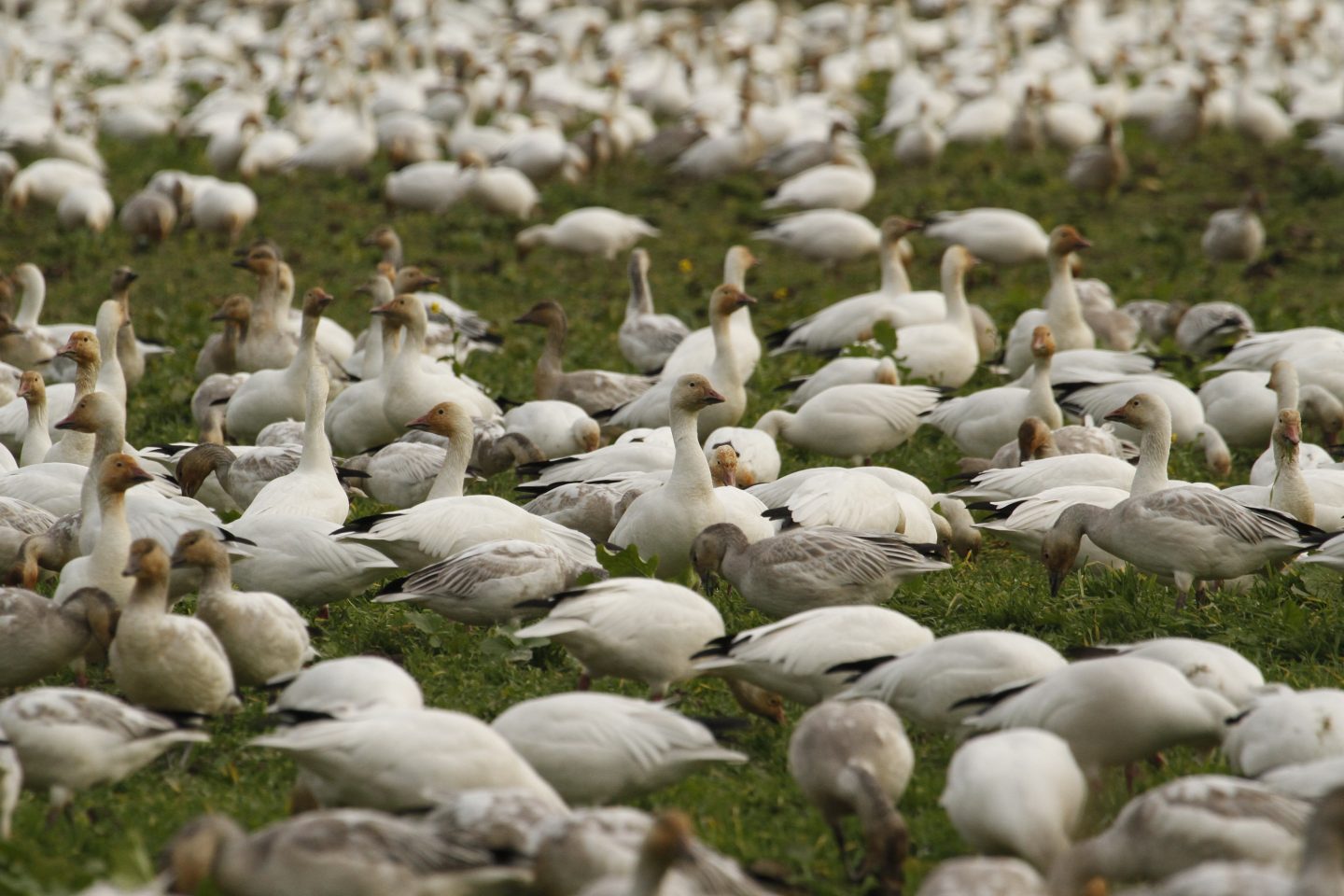 Ever thought about making British Columbia your next birdwatching destination? In this blog post, we’re going to check out BC’s bird specialties and what makes Canada’s western province a haven for birdwatchers looking to fill out their life list.

British Columbia’s placement along the Pacific Flyway, a major north-south flyway for migratory birds in the Americas, means hundreds of bird species make their way through the province heading to and from breeding grounds. Also, the range of diverse regions and protected habitats within BC means that the province sees a huge variety of both resident and migratory birds, with over 500 species being recorded in BC and over 300 species being recorded breeding in BC.

Some of these birds can be seen in other parts of Canada or the western coast of North America, but BC makes it easy to see a huge range of bird species in one region. Ready to get birding? Let’s dive into the regions of the BC Bird Trail and what specialties you might see on your adventures.

Home to diverse ocean, estuary, riverside, marshland, forest, and alpine habitats, there are plenty of birds to see along Central Vancouver Island. Heading inland from the coast, you can expect to see several species of warblers, including Wilson’s, Yellow, Townsend’s, and Orange-crowned, as well as other colourful species like Western Tanagers or Black-headed Grosbeaks. Shorebirds are plentiful along estuaries, and in the winter, tons of sea ducks and grebes can be seen from shore. Murres and murrelets like to be further out on the ocean, but can sometimes be visible from shore. Three varieties of cormorant can also be commonly found along the coasts, with Pelagic and Brandt’s being specific to the Pacific Coast only. 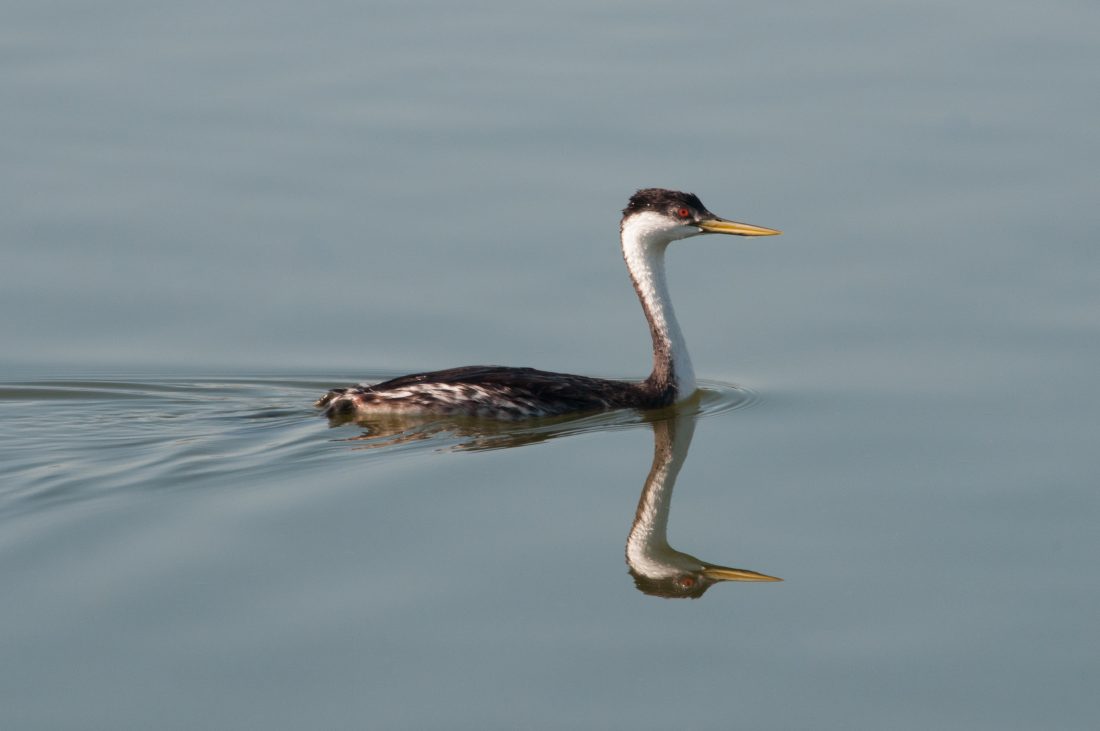 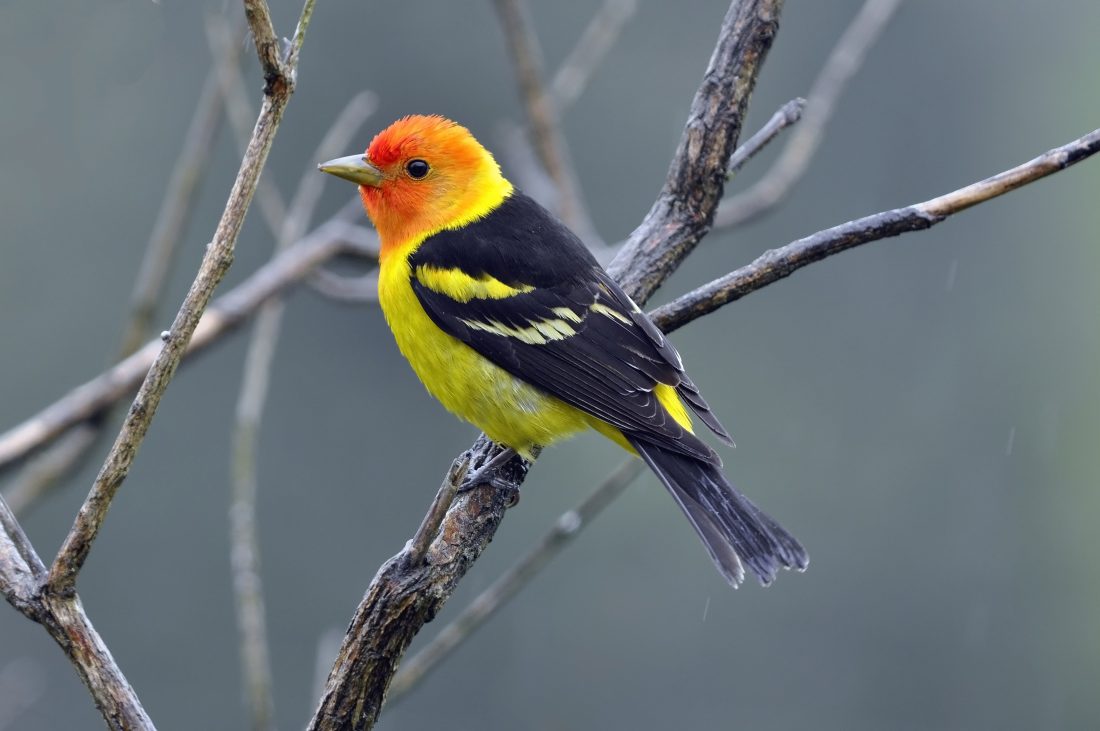 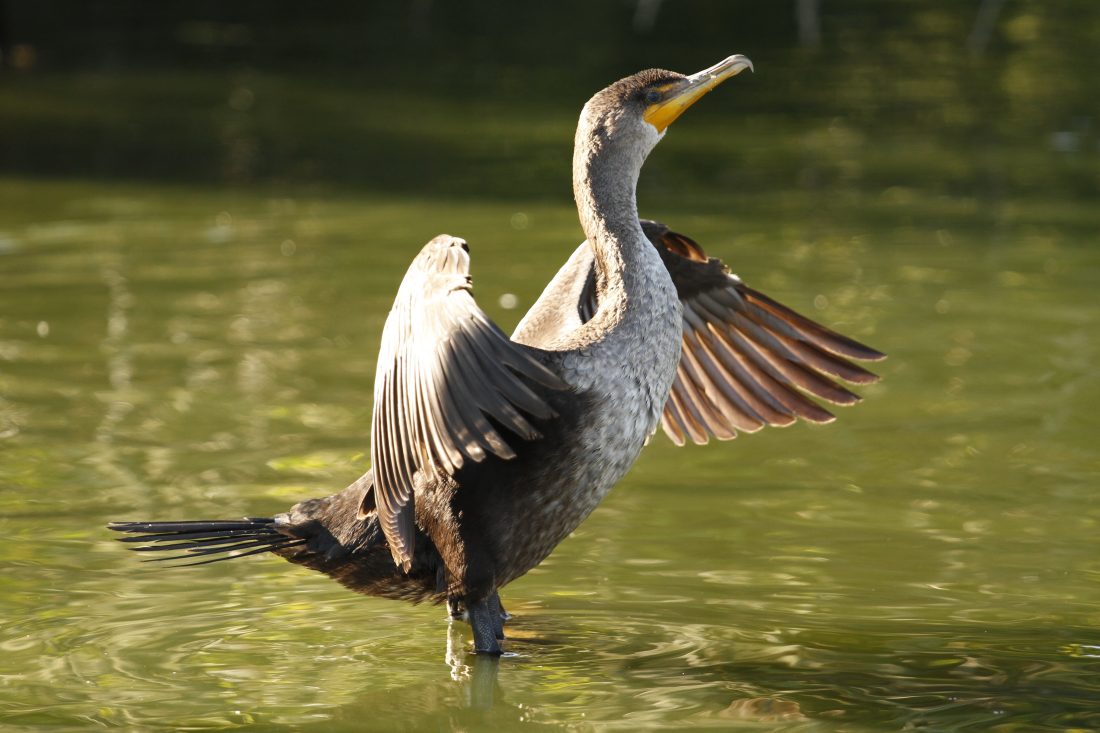 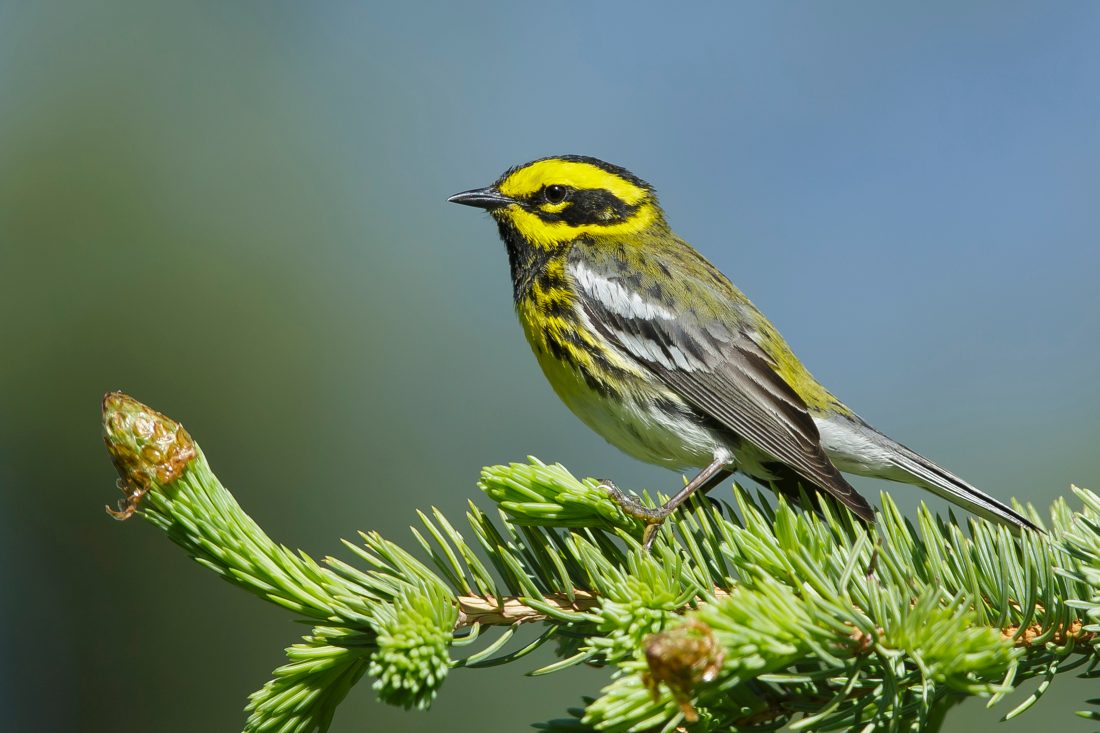 This region is home to the Fraser River Estuary, an important and ​​diverse ecosystem that is part of the Pacific Flyway. It supports millions of birds as a feeding and resting spot while on their migratory journey. Along with the estuary, other habitats such as rich marshlands, farmlands, and forests make this area one of the top birding destinations.

Westham Island and George C. Reifel Migratory Bird Sanctuary are great spots for viewing Snow Geese, Sandhill Cranes, and Black-crowned Night-herons. The shorelines of the region come alive with a frenzy of bird activity throughout the year, with massive flocks of Western and Least Sandpipers in the summer and Dunlin in the winter. Farmland-hunters such as Short-eared Owls and Northern Harriers are in the Lower Mainland year-round, giving more opportunities to see them in action. 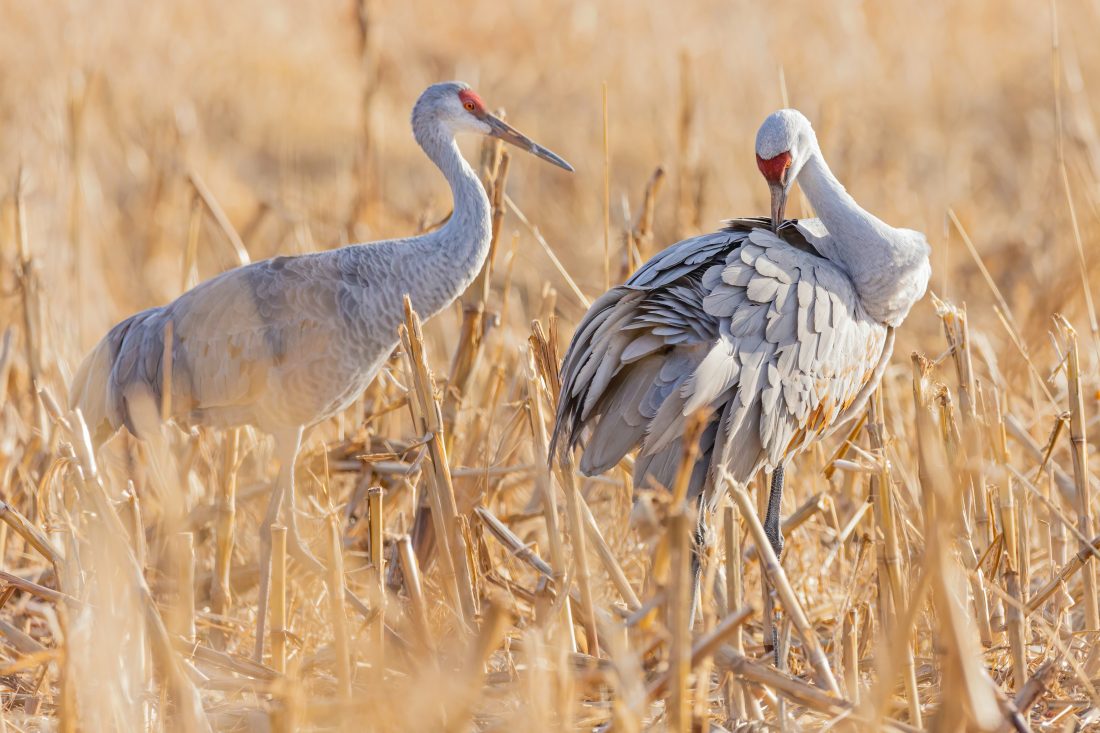 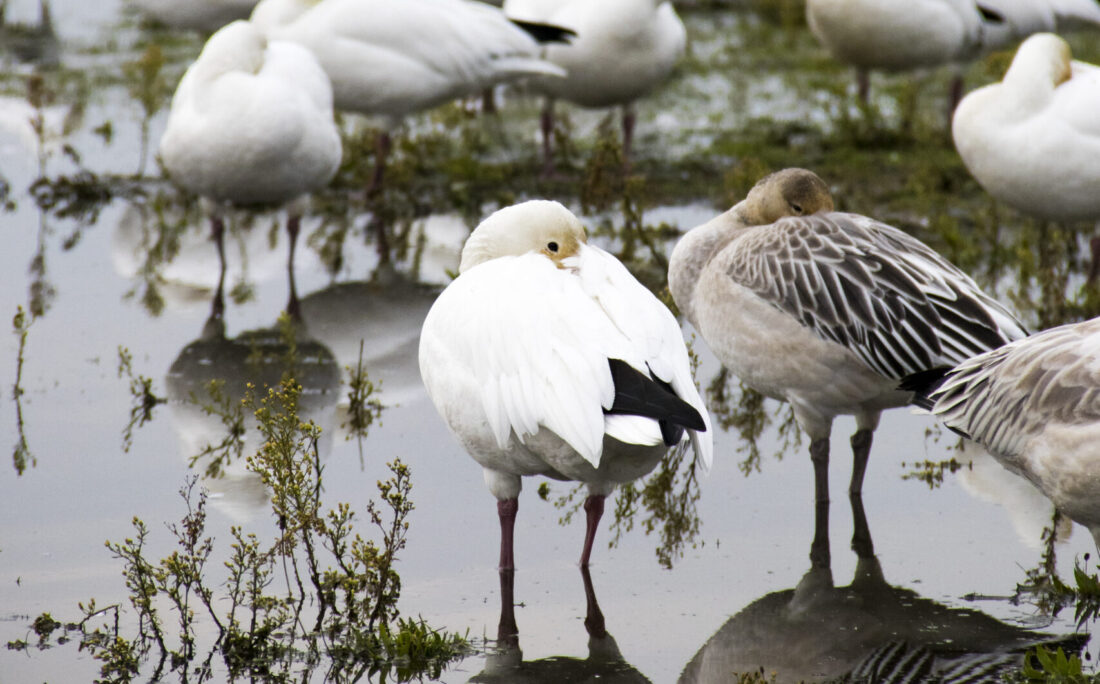 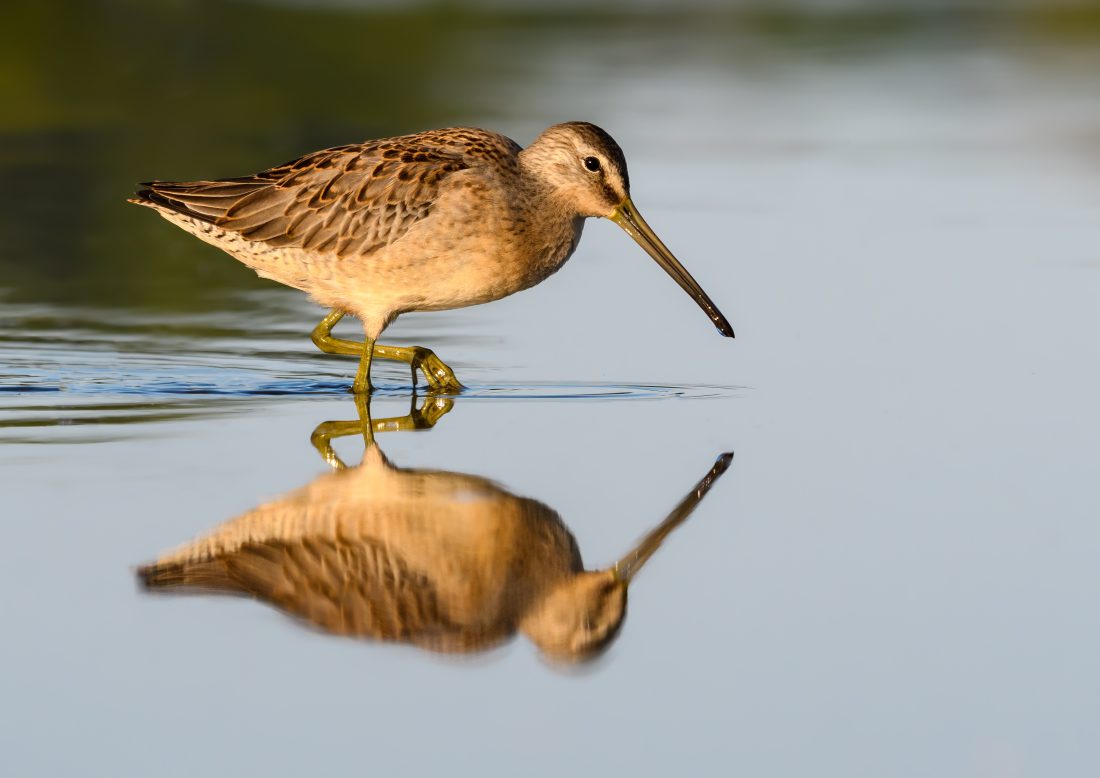 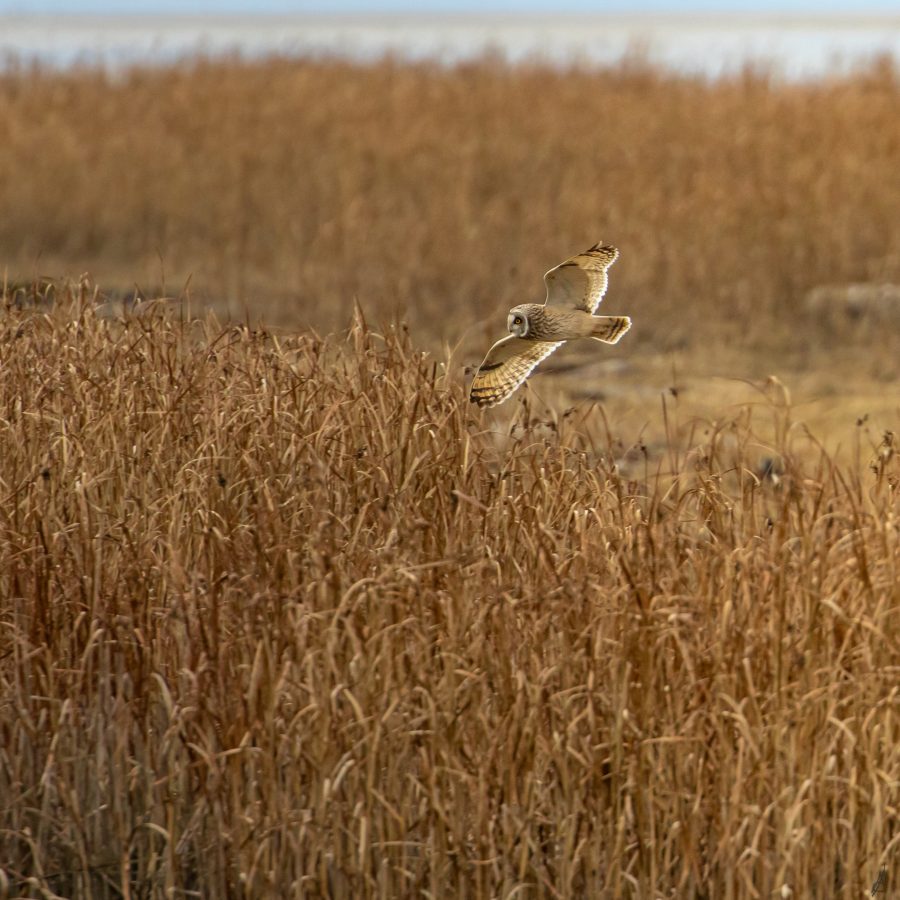 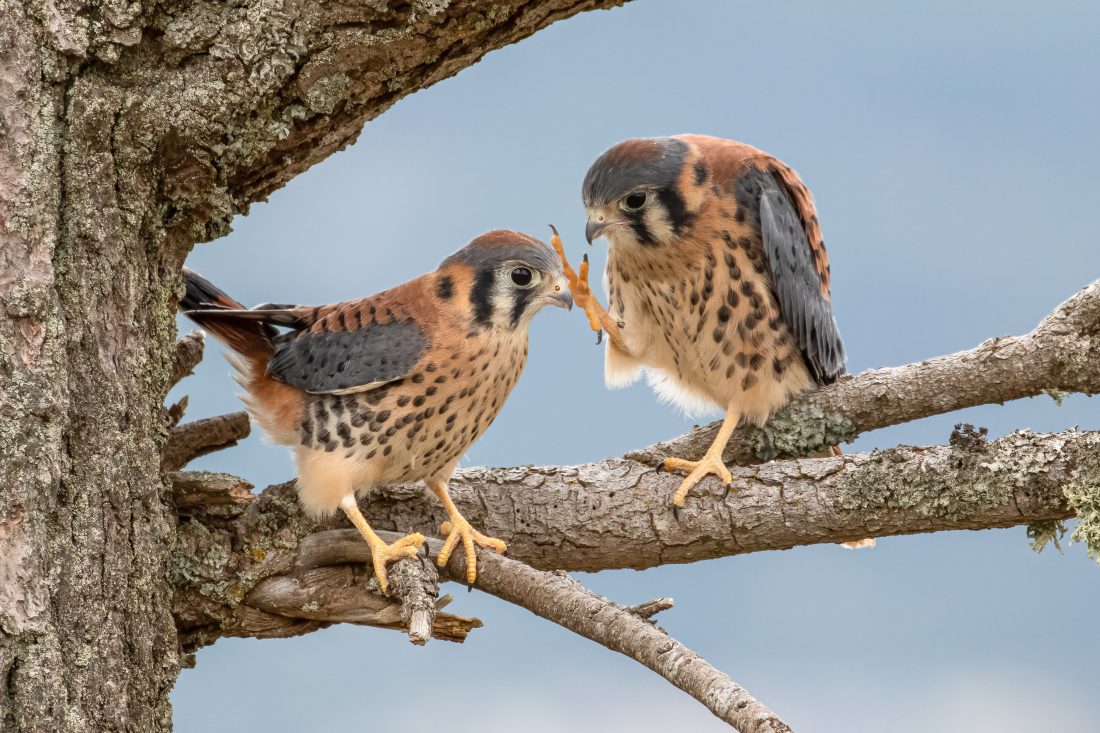 Wetlands, mountain ranges, rivers, lakes, and forests make up the majority of the Columbia Valley region which is nestled between the Rocky and Purcell Mountains. The Columbia Wetlands specifically provide some of the best birding in the province, as well as being a major nature conservation area.

Varieties of kingbirds and bluebirds are often seen in the Columbia Valley, as well as different species of woodpecker, with this region being one of the best spots in BC to see a Lewis’s Woodpecker and a chance to see the American Three-toed Woodpecker. Visiting in the spring or summer means you might see the breeding plumage of Horned Grebes. For BC coastal residents, the Columbia Valley offers a chance to see Central/Eastern species without leaving the province, including species such as Blue Jays, White-breasted and Pygmy Nuthatches, and American Redstarts. 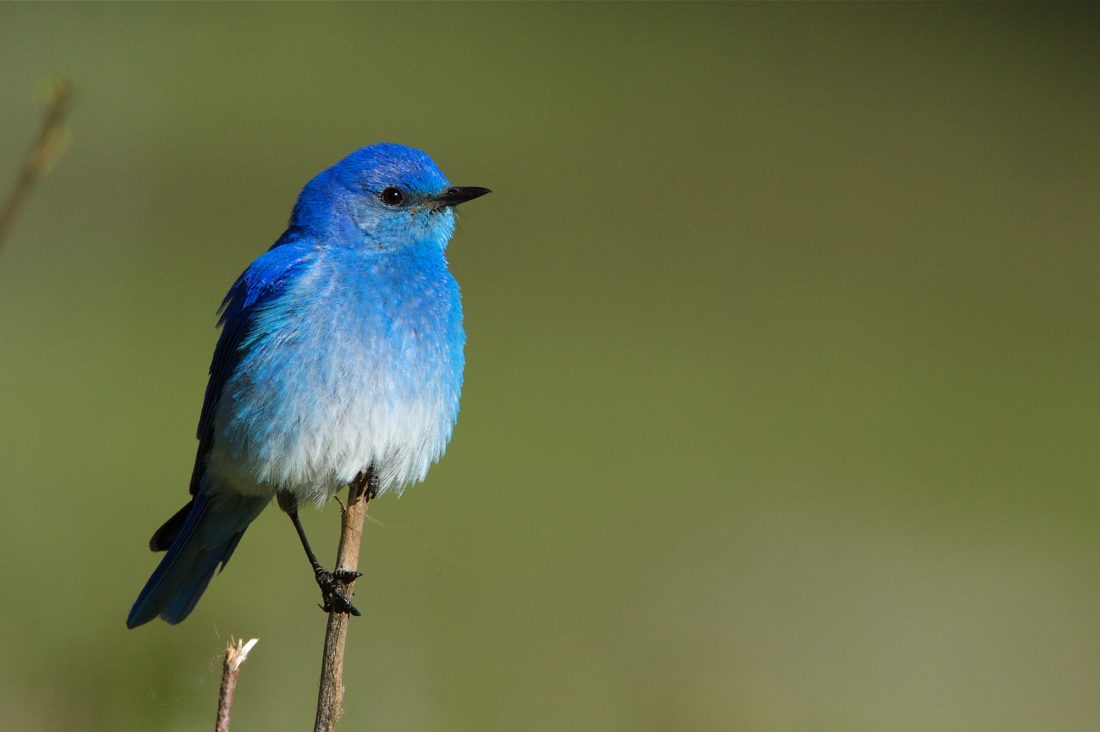 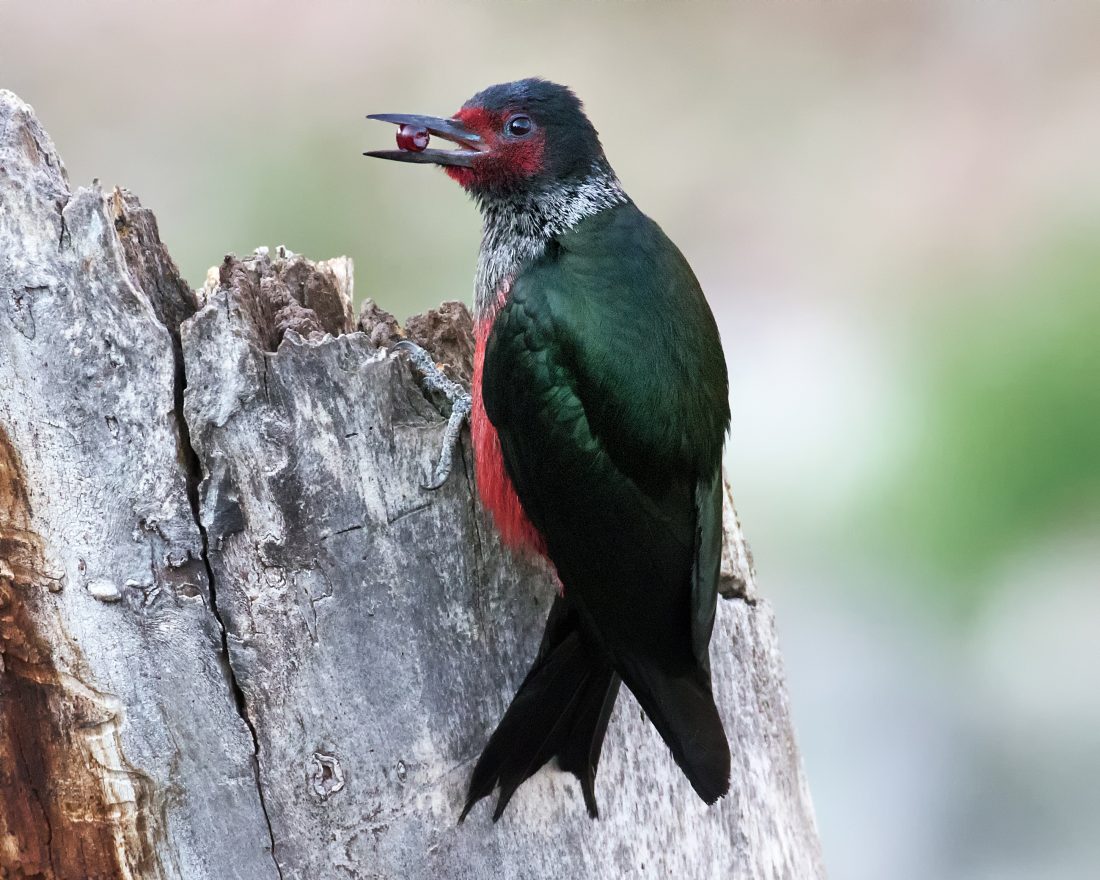 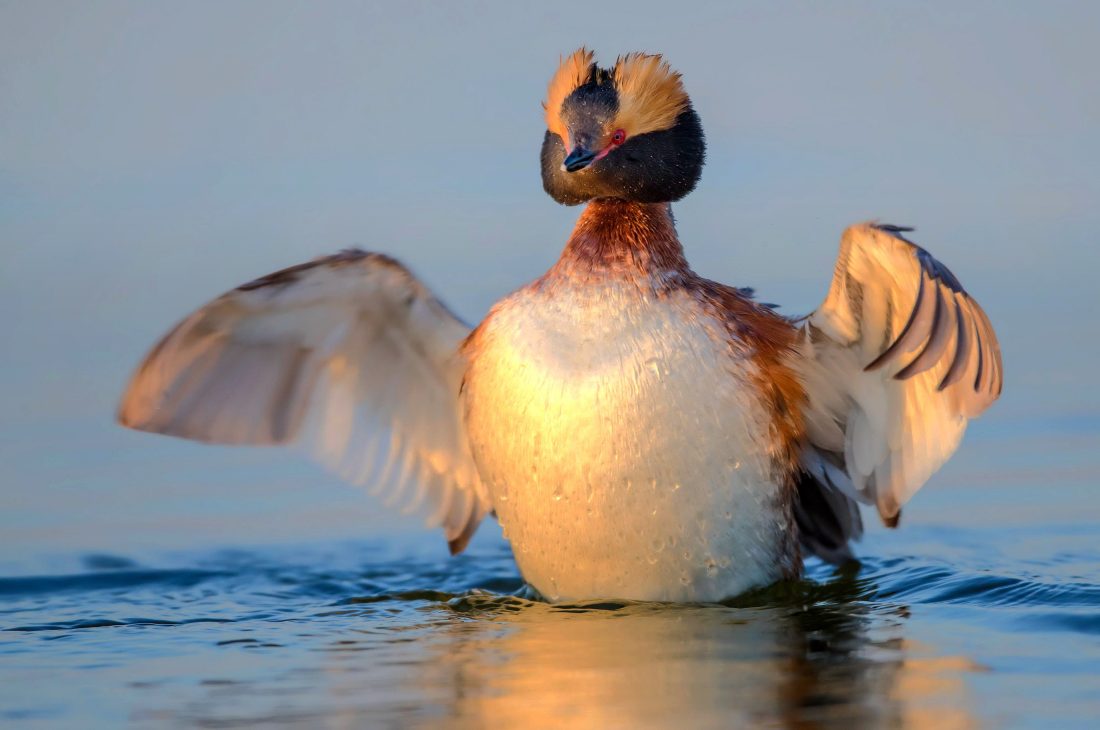 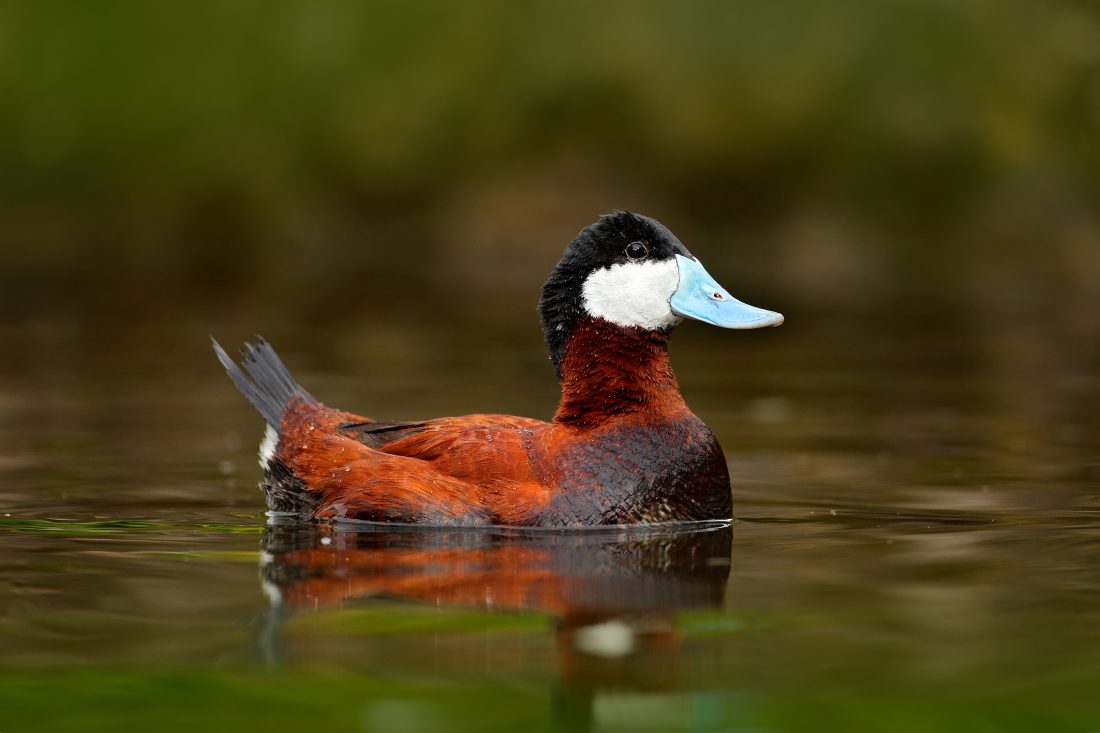 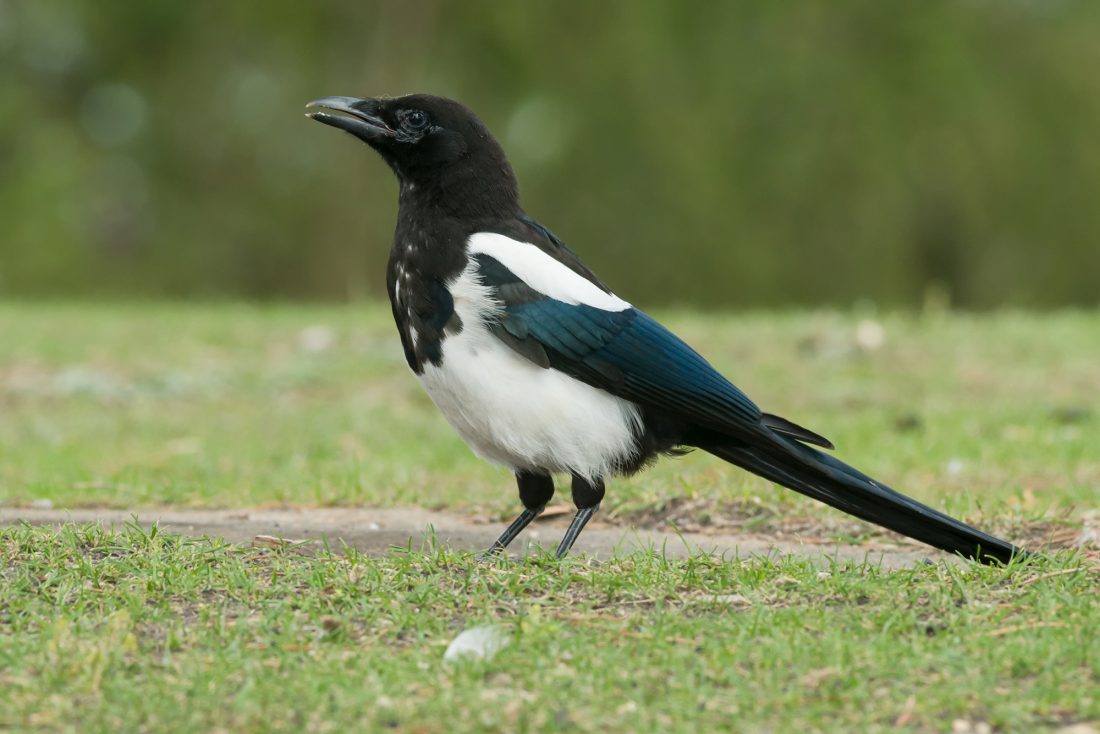 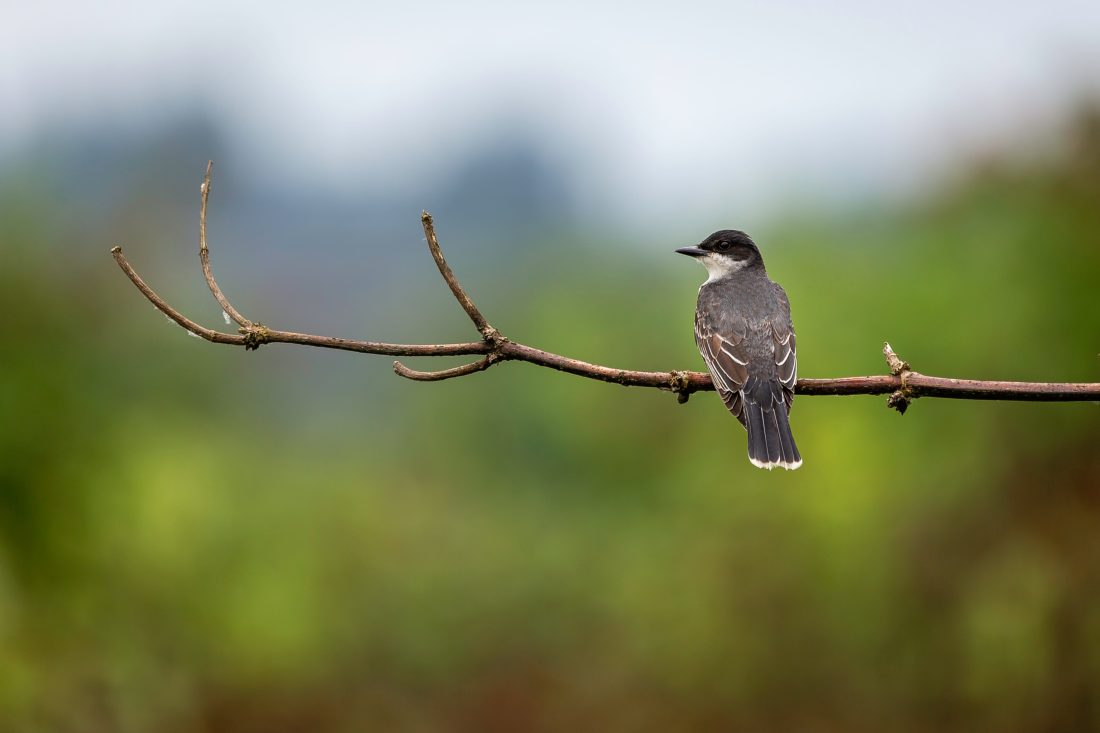 These are only a handful of the bird specialties that can be found in BC. Check out our Birds page to discover more or the in-depth British Columbia Breeding Bird Atlas. You can also dive into our regional self-guided itineraries to start planning your next birdwatching trip in British Columbia. 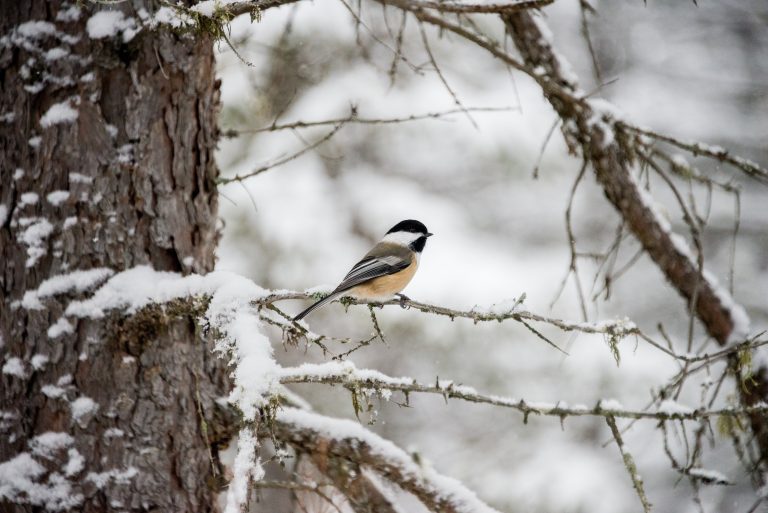 Ever considered getting involved in your local Christmas Bird Count? … 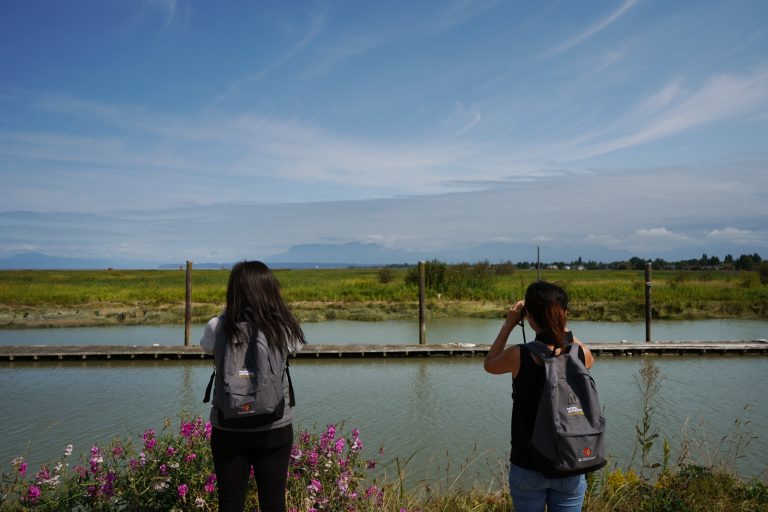 Even with 2020 well behind us, we’re still seeing its… 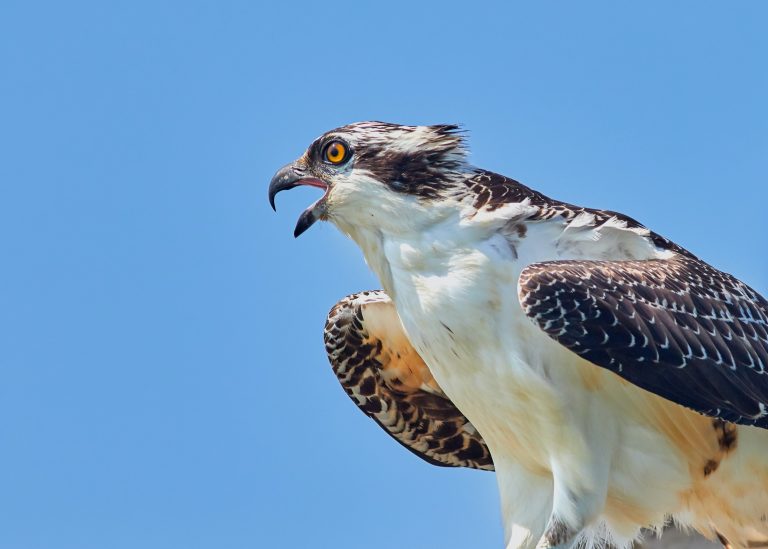 Identifying birds can be challenging, or even intimidating, but it’s…